get involved in the Old Pro Project now » 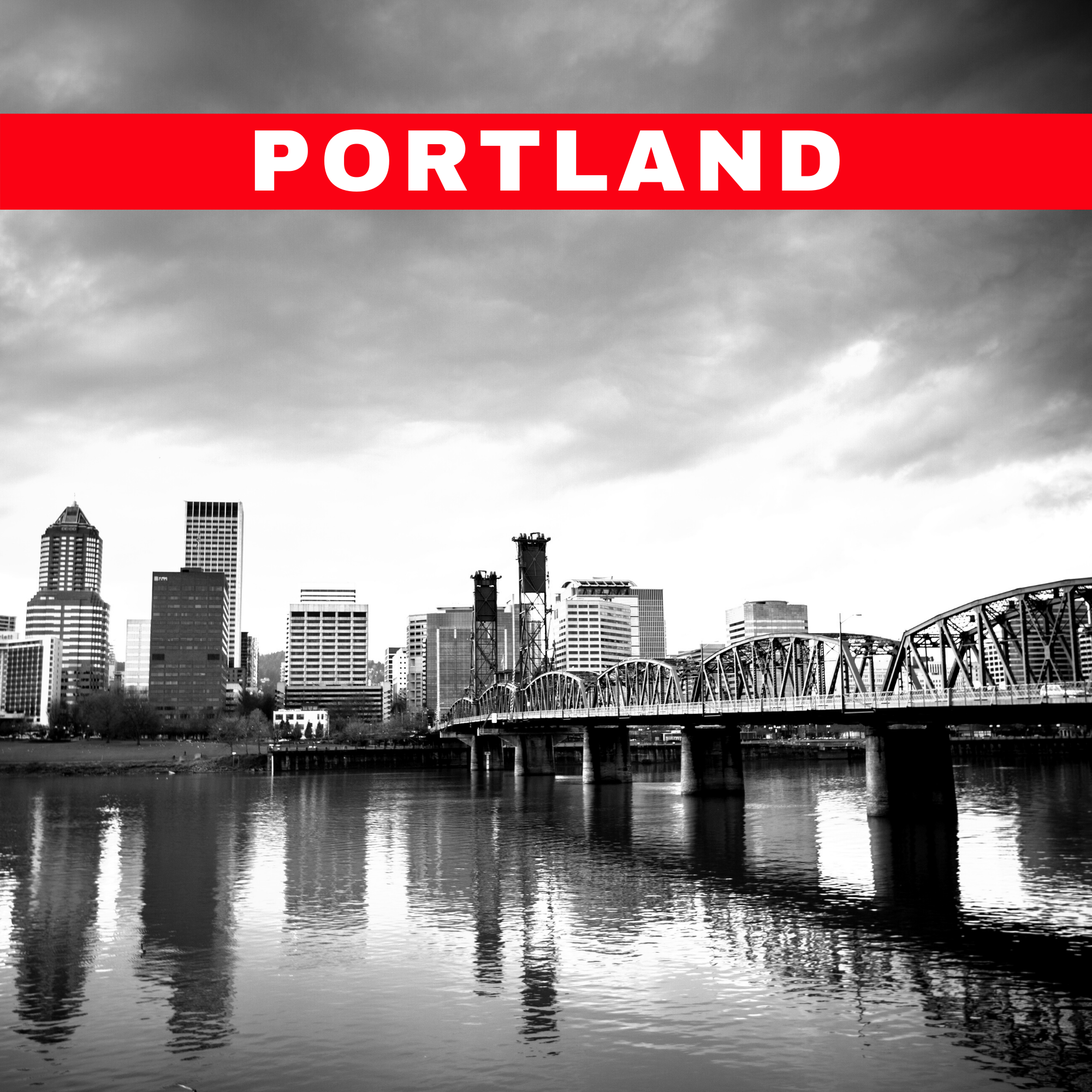 Local PDX artists BOUD and Bad will be creating a mural in honor of Ashley Moody, a trans sex worker of color who was a beloved member of the sex work community in Portland. Cat Hollis of Haymarket Pole Collective is interviewing Ashley Moody’s friends and family to learn more about Ashley’s life, and to help tell her story. The making of the mural will be documented through photography and videography by local artist Valentine, resulting in a film reel that includes interviews of the artists involved in the project, as well as the people who knew Ashley.

Ashley’s died from a lack of health and mental wellness resources, by suicide — an injustice we see far too often in our communities. Access to mental health resources are both vital and lacking in our society. Sadly, but unsurprisingly, these resources are particularly difficult for the most vulnerable among us to obtain.

With this project, we hope to honor Ashley Moody and the impact she had on our community. We also aim to destigmatize mental health — specifically within the sex work community — to raise awareness about the ways in which racism, transphobia, and criminalization lead to the neglect and mistreatment of trans sex workers of color, and ultimately to connect the sex workers with resources that will keep them well and safe. 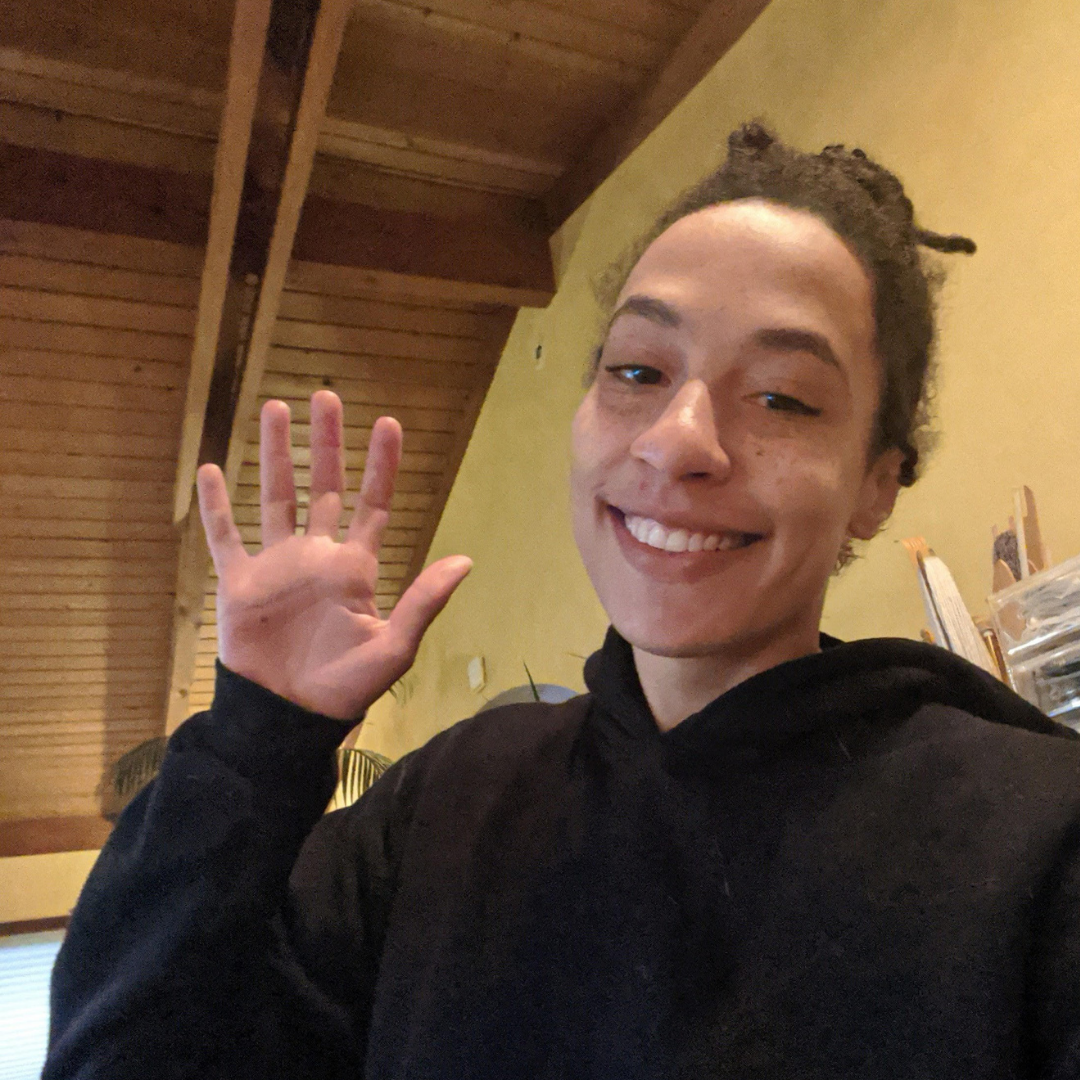 get involved in the Old Pro Project now »Cat | Artist in Portland Cat Hollis is a lightskinned Black Sexworker based out of Portland, Oregon. As the founder of Haymarket Pole Collective, she has been fostering a grassroots movement towards safer and more equitable... 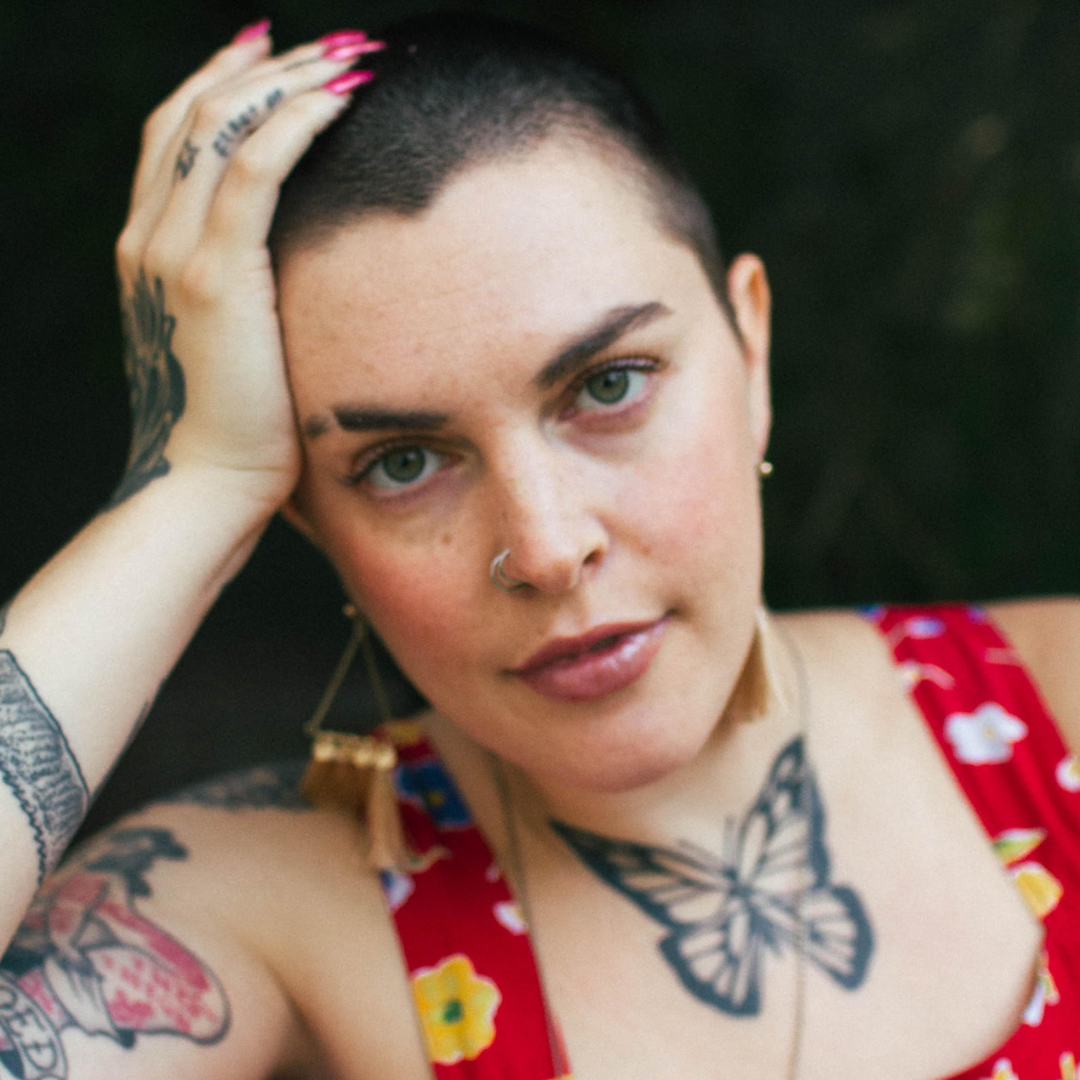 get involved in the Old Pro Project now »BOUD | Mural Artist in Portland Kathleen Mae Boudwin is a Portland-based artist from Seattle. They’ve been painting locally for the past five years and have had work shown with STROLL at the Portland Institute of Contemporary... 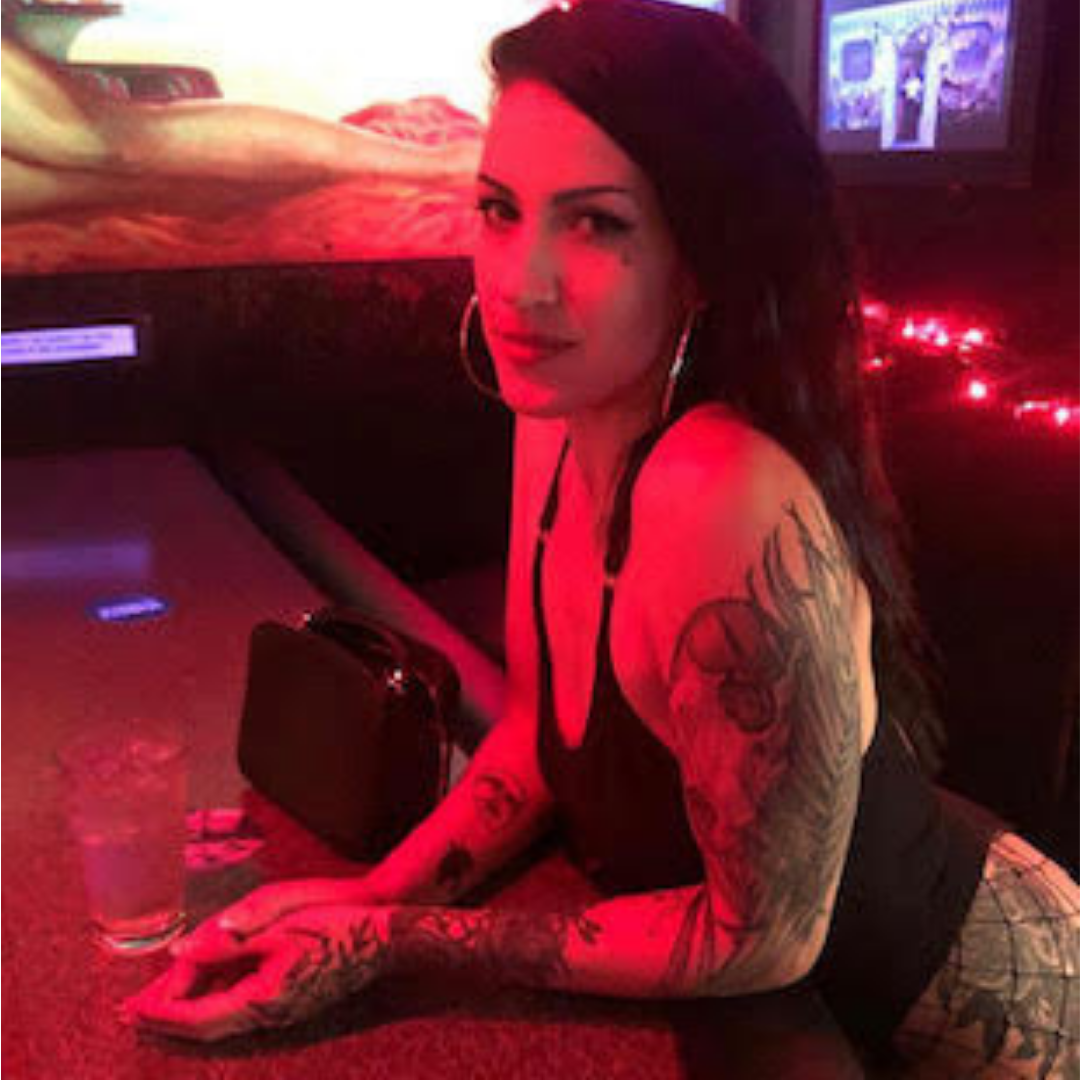 get involved in the Old Pro Project now »Bad | Mural Artist in Portland I am a stripper, mother, and artist from Portland, OR. My art generally focuses on using symbolism and occultism to portray abstract ideas centered around my experiences of being a sex worker. I... 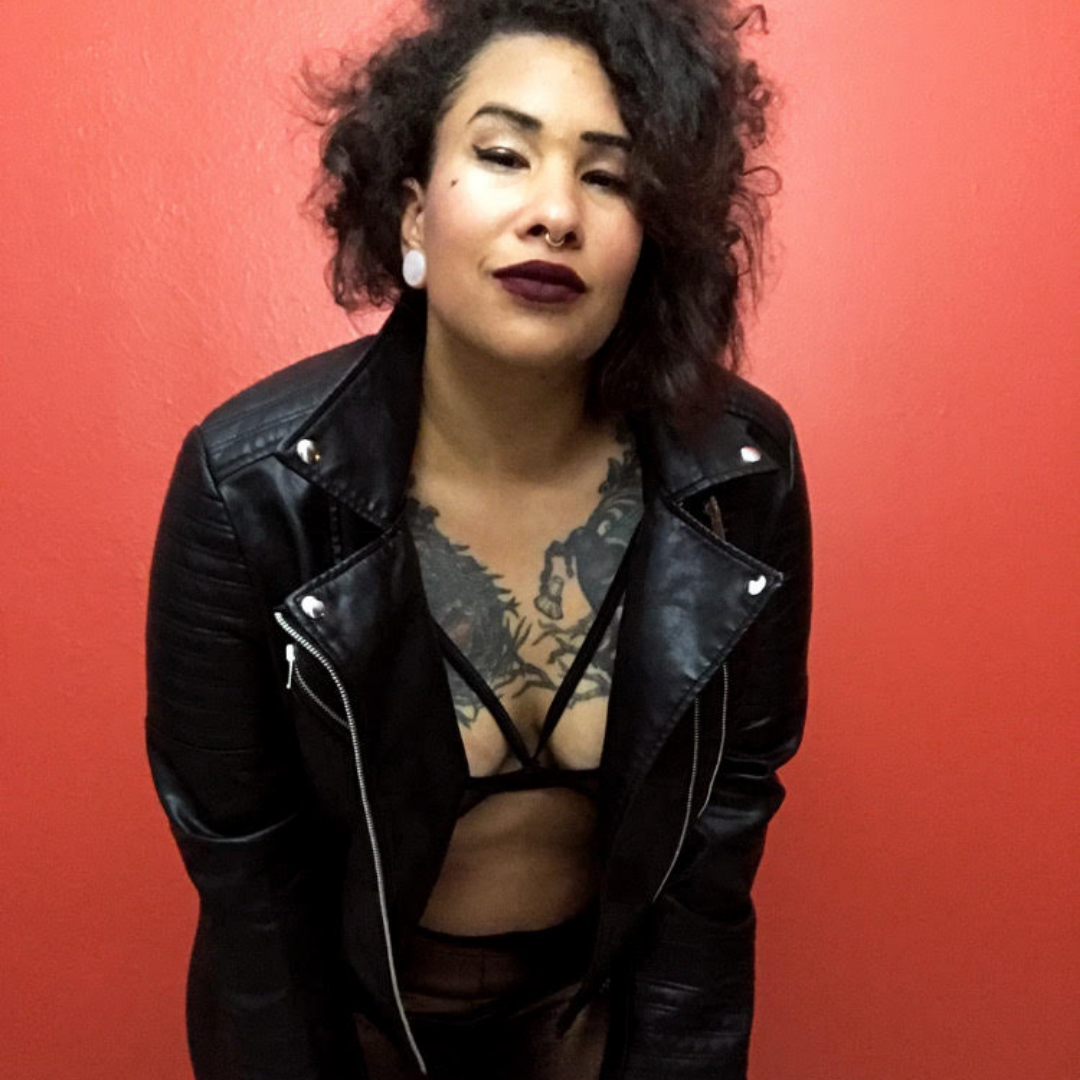 get involved in the Old Pro Project now »Valentine | Photographer & Filmmaker in Portland Valentine is a 12 yr Black / Biracial sex worker who works as a photographer and networker while advocating for queer Black representation within the adult industry....