Seattle’s #OldProProject music video for “Been Around (Since the Old Days)” is dedicated to Allena Gabosch.

The Joy of Allena Gabosch

Allena Gabosch was a powerful force in creating and fostering sex positive culture in the Pacific Northwest. While she may not have started hosting educational and social events until 1990, her life was full of experiences that taught her the importance of sex and sexuality in being human.

One of the most instructive experiences she had was in her early twenties when she worked at a massage parlor in California. Allena told me about how the manager was very clear that Allena wasn’t supposed to touch the client’s genitals or have sex with them, but that she was to hint that she might, if they paid more for the deluxe options. Allena enjoyed the powerful feeling that came along with flirting and enticing the men who came in for a massage. And she came to see the directive she was given as ethically wrong; the men who were coming to her for a sexy massage didn’t deserve to be lied to. It was then that she began to reject the idea that sex was something to be used to manipulate people rather than something to be enjoyed by all involved. While Allena did not want to break her word she had given to follow all the rules of her workplace, she did her very best to give her clients who paid extra as sexy an experience as possible. She told me that was also the beginning of expanding her definition of what sex could be.

Allena was raised in Idaho and survived a fundamentalist upbringing. After wandering the West Coast in the 1970s she settled in Washington, mostly working in restaurants and bars. Allena opened her first restaurant in Auburn, named Back Alley Jake’s in the early ‘90s; the same time she started organizing sex positive events. She was a partner and operator of Beyond the Edge Cafe on Capitol Hill in the mid ‘90s.

In spring of 1999, she was working as the Executive Director of the Lesbian Cancer Project when she was approached to be the Executive Director of a new organization, the Sex Positive Community Center, commonly called SPCC or “The Wet Spot”. Allena grew this organization and nurtured the communities that gathered and came into being around the Wet Spot. She played a vital role is the creation of many large events such as the Seattle Erotic Art Festival and Wet Spot in Paradise. In 2007, Allena shepherded the process of turning the Wet Spot into two organizations: the Center for Sex Positive Culture and the Pan Eros Foundation (neé Foundation for Sex Positive Culture) and was in a leadership capacity for both organizations until her retirement.

Allena and I held the same belief that how a society treats its sex workers tells you exactly what that society thinks about sex. For as sexy as America likes to portray itself, it swiftly and cruelly punishes those who dare to deviate from rigid societal roles or exert their sexual agency, especially when those people are women or from marginalized communities. After that first foray into sex work, she gravitated to spaces and communities that were more accepting of sex, such as the SCA and Sci-Fi conventions. Participating in therapy and personal work such as EST, prepared Allena to be an “out” bisexual, kinky, polyamorous, sex educator. She felt that being out about who she was as a sexual being was one of the best ways to change people’s unexamined attitudes and beliefs.

Allena was community focused and served on the Seattle Commission for Sexual Minorities from 2008-2010, as well as working with many organizations over the years, including the Sex Workers Outreach Project. She spoke at colleges, universities, and private venues both locally and internationally, on topics of sex and sexuality for almost 30 years, guiding students from all walks of life.  Allena retired in 2017 and began an adventure in Europe; circumnavigating the planet and living in Cyprus and Krakow Poland. She returned home to Seattle in 2019.

During the November 2020 Bawdy Storytelling Livestream, Allena was canonized as a saint by the Sisters of the Motherhouse of Washington, the San Francisco Motherhouse of Sisters of Perpetual Indulgence, the Sisters of Perpetual Indulgence, The Abbey Of Saint Joan, and the Indiana Crossroads Sisters, Abbey of the Shimmering Silo. This simultaneous sainting by four orders whose mission is to promulgate universal joy, expiate stigmatic guilt and serve the community is the perfect testament to how Allena moved through the world.

Allena loved the saying “Life is a banquet…” and encouraged us to see and find joy everywhere in our lives. Allena touched people by the thousands. Each one of them individually. She had a unique gift to make anyone feel seen and heard in the moment. She lifted people up and gave them permission to be their authentic, true selves. She was a warrior for sexual freedom and identity. She changed the world wherever she was.

The gratitude I feel for having been blessed by her love and learned from her example is so great. May Allena’s memory be a blessing to all of us and our communities. 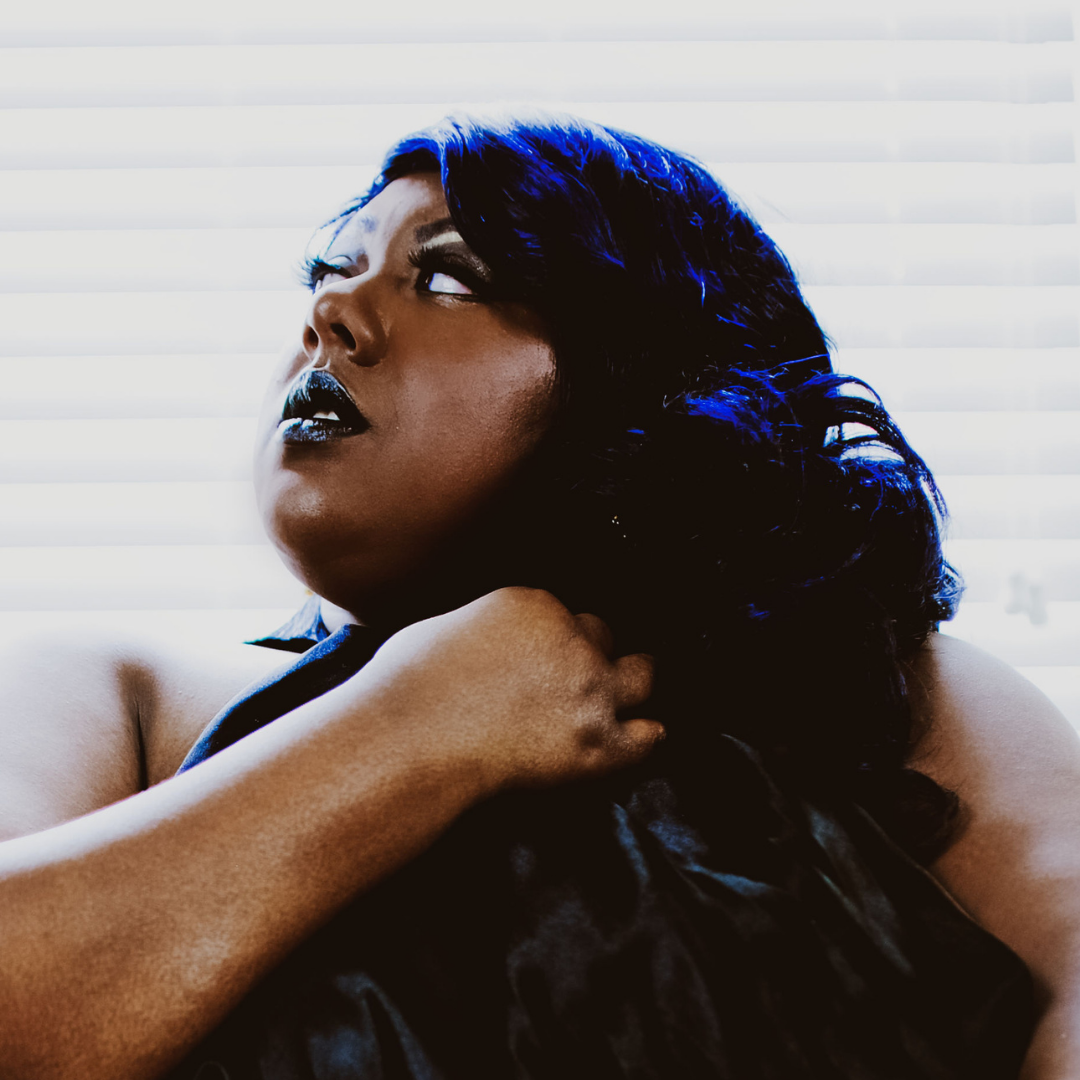 get involved in the Old Pro Project now »Mx. Pucks A'Plenty City Coordinator for Seattle Mx. Pucks A'Plenty is the Director of Junk in da Trunk, the Michelle Obama of Burlesque, and Seattle's Own Mxtress of Thiccness! Pucks is the founder and co-producer behind What... 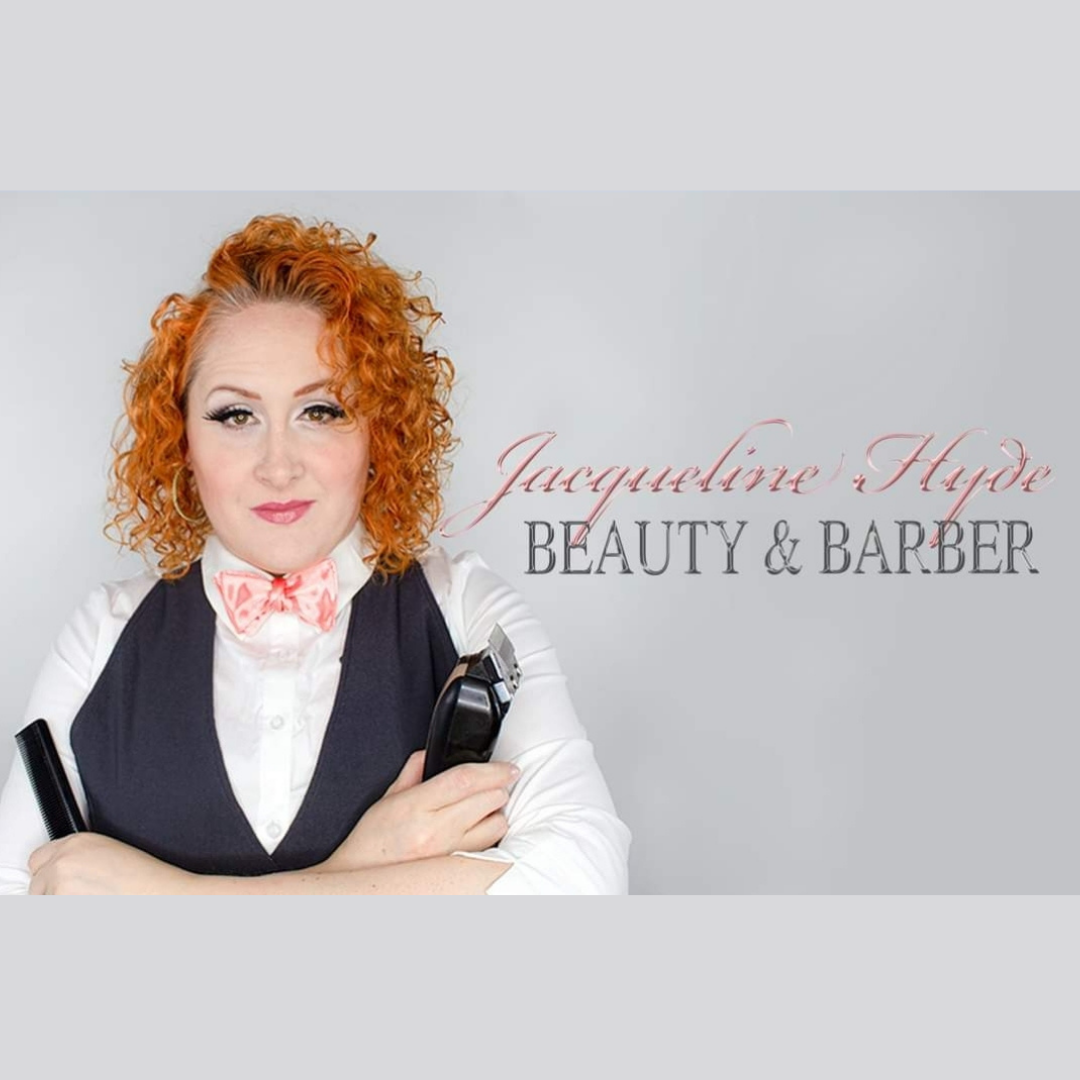 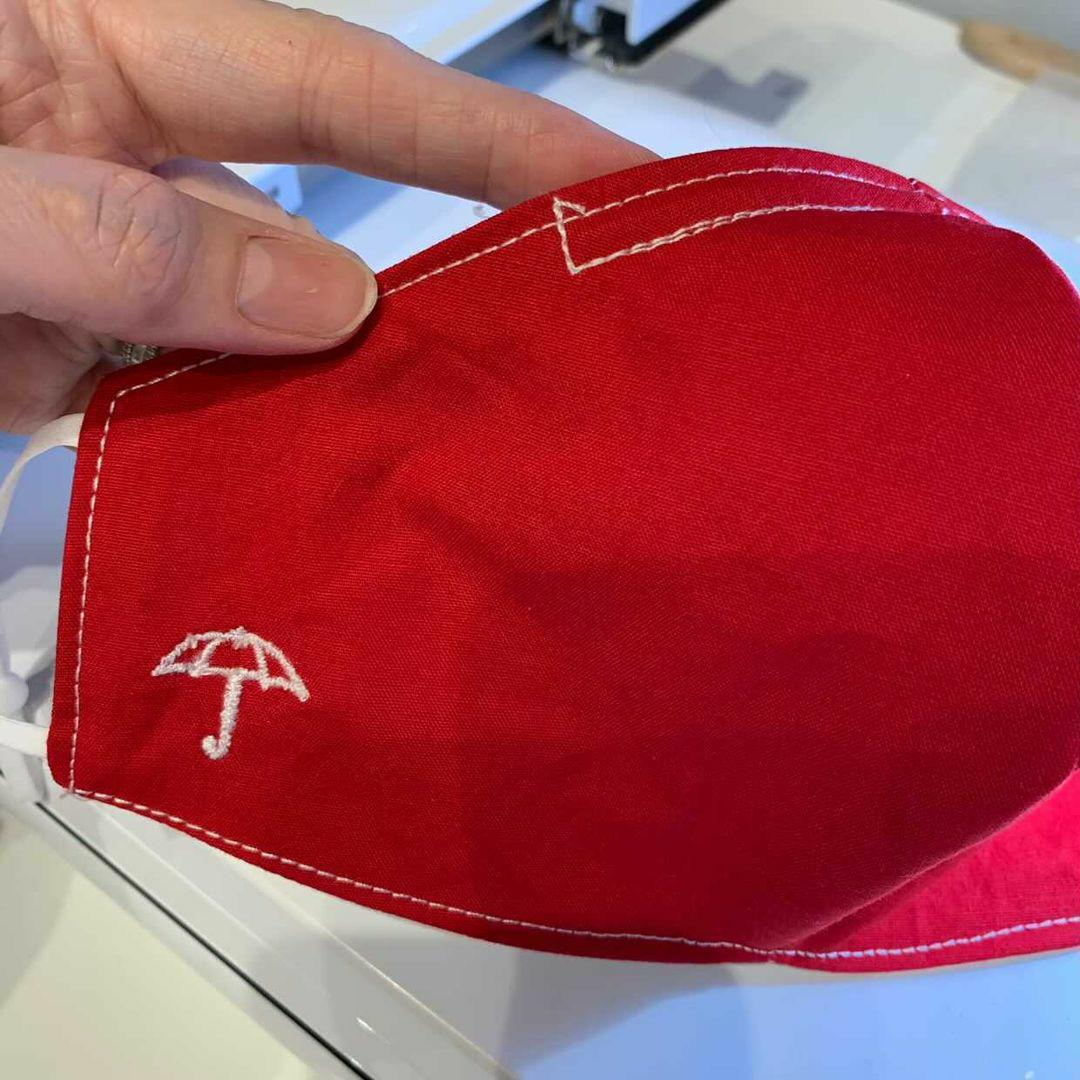 get involved in the Old Pro Project now »COVID-19, Masks & Burlesque in Seattle COVID-19 protocol and procedures are a fact of life right now. Making sure we have safety guidelines in place is a huge priority for us as we prepare to start shooting the Seattle... 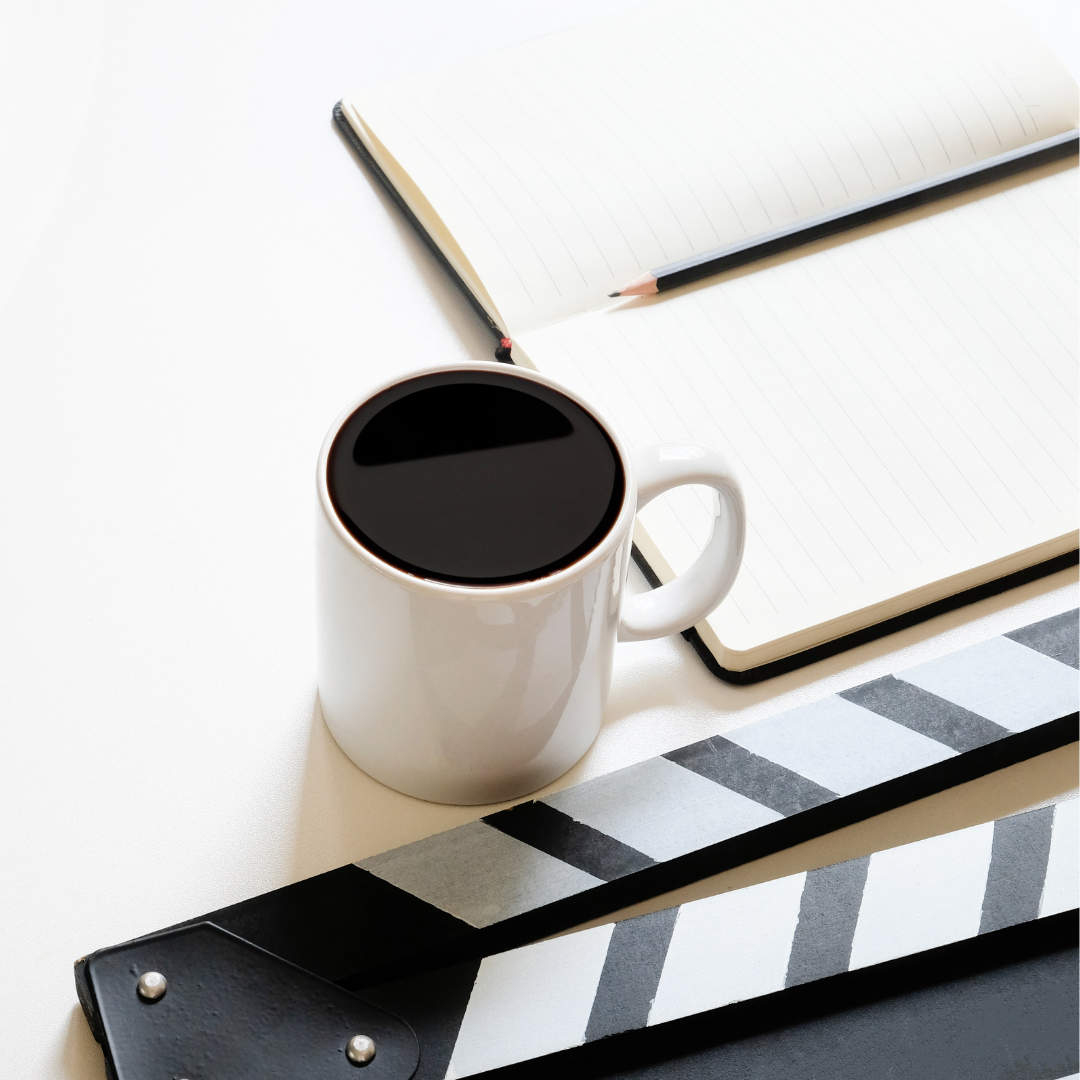 get involved in the Old Pro Project now »Storyboard | Seattle Stepping out of our comfort zone is part of the magic in the creative process. When taking on the Seattle City Coordinator position I wasn't sure what direction I wanted to go in, but I knew it was going to... 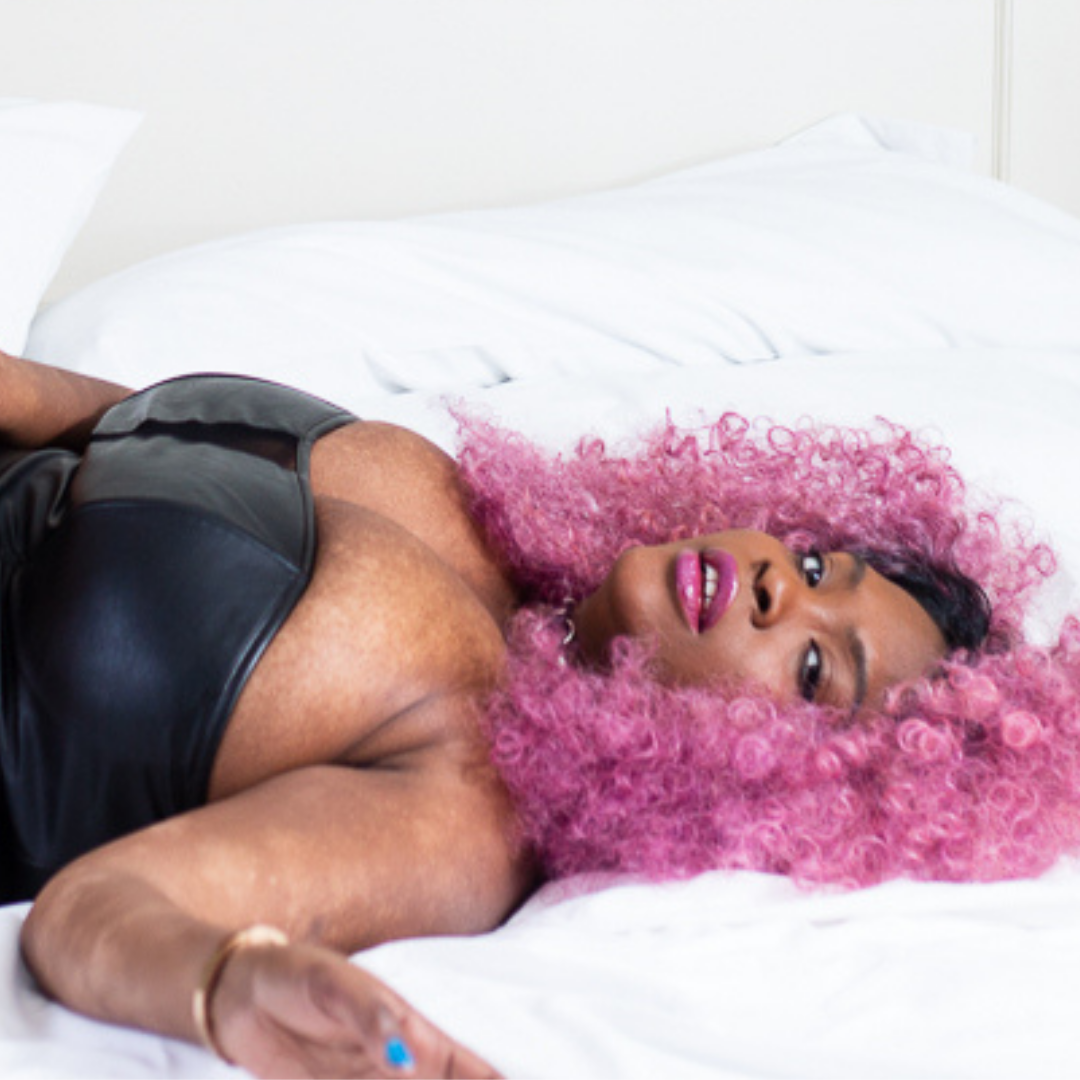 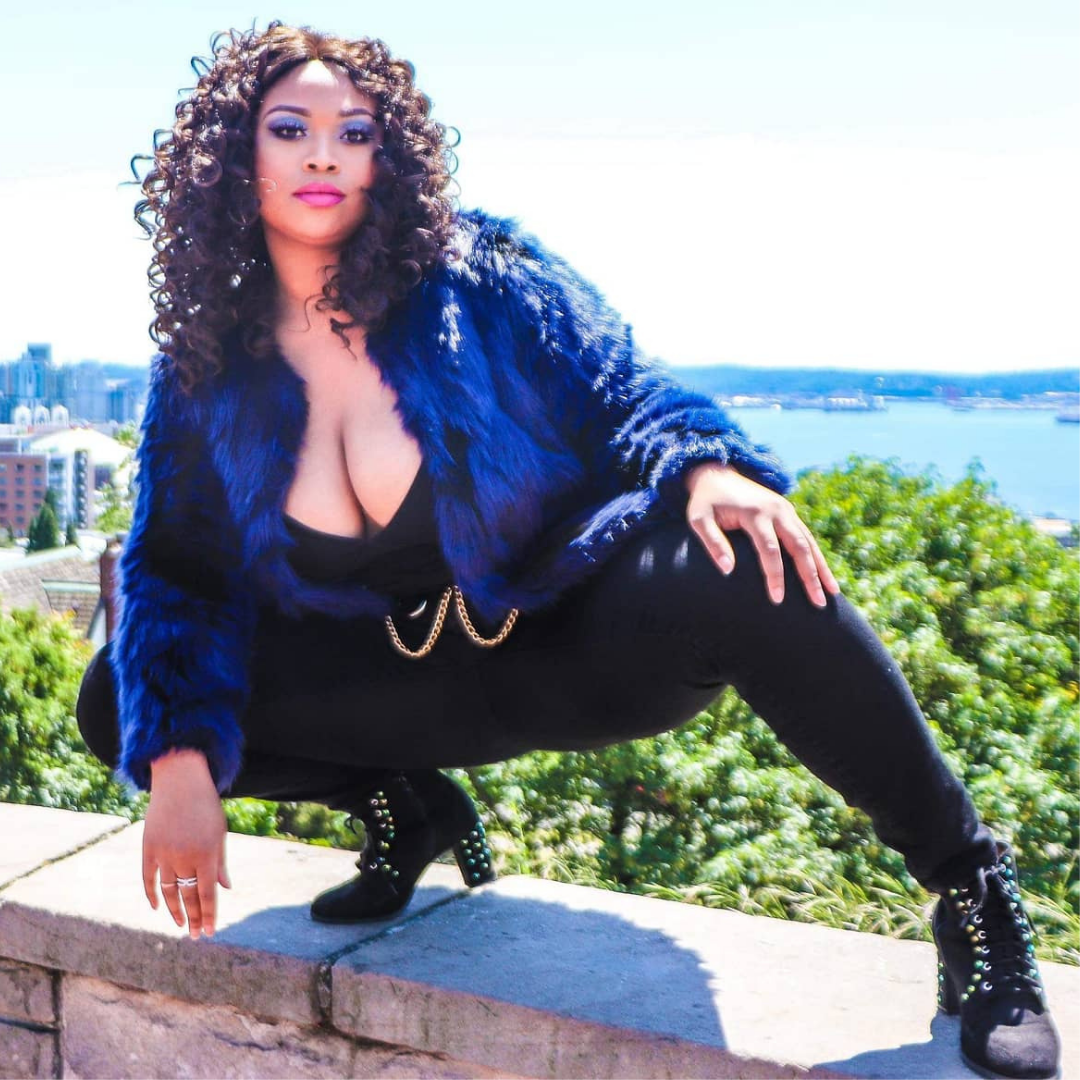 get involved in the Old Pro Project now »D'Monica Leone | Choreographer in Seattle   D'Monica Leone is a zoo of artistry at its finest. As a model, MUA, Femme presenting burlesque performer and drag queen AND as the current reigning Seattle's Queer Monarch, they... 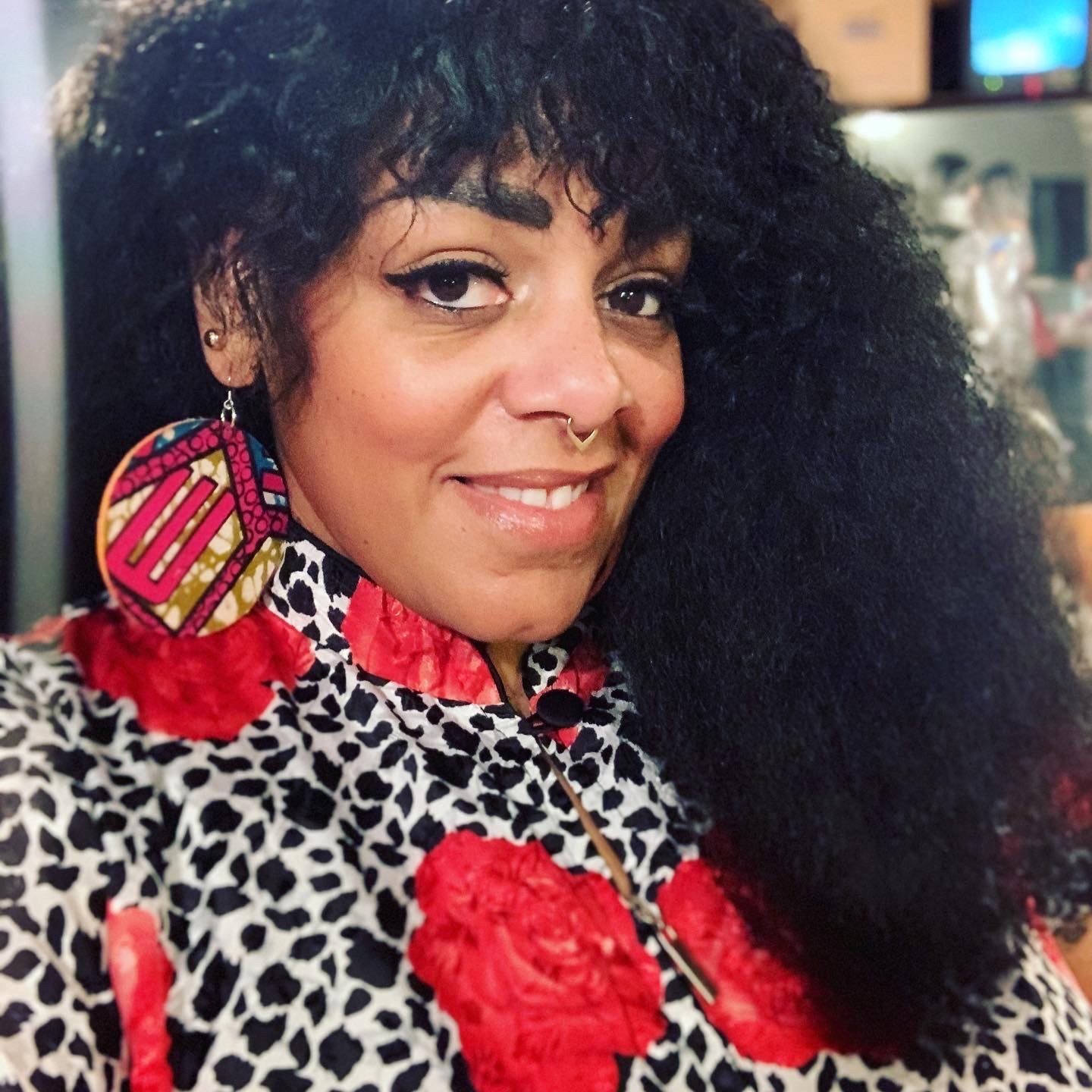 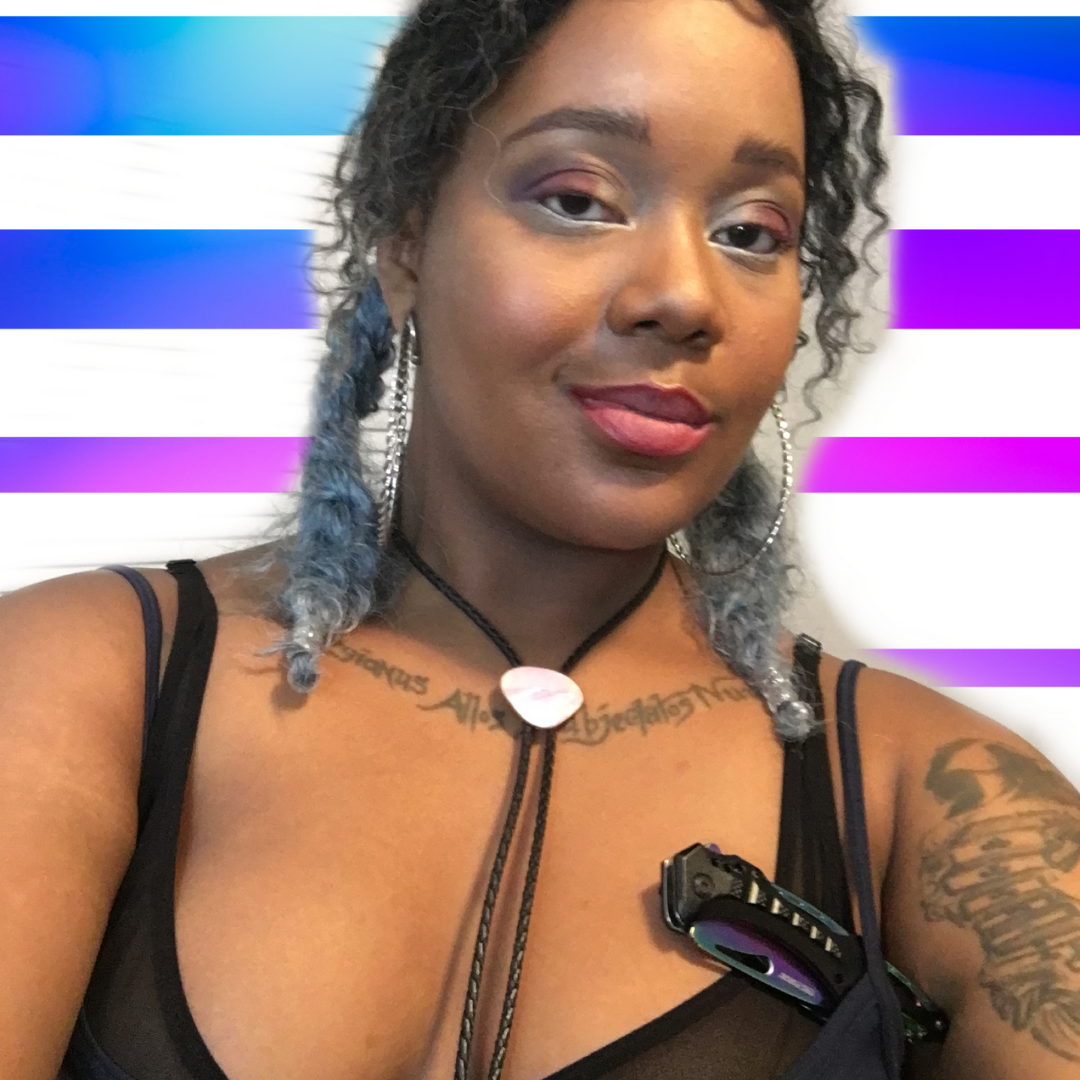 get involved in the Old Pro Project now »Saira Barbaric | Casting Coordinator in Seattle Saira Barbaric is a surrealist slut monster, a homegrown sex witch and a nonstop creator. They/he/she/ze strives to blend genders and bend genres with their creations to enable...

Sophia Sky As 2014 came to a close, Allena designated Sophia as her heir to the role of Executive Director to the Pan Eros Foundation. She said that she could think of no better hands to pass the organization into upon her retirement. Since then, Sophia has focused on...